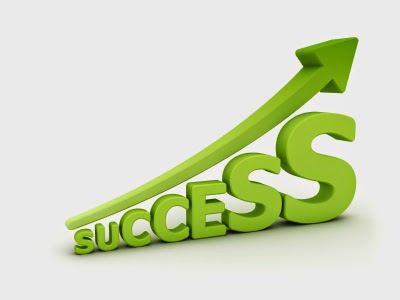 If you know me, I mean REALLY know me, you know I'm an overachiever.

I want to win, flat out.. plain and simple.

While this trait can be a blessing it can also be a curse to your psyche.

An overachiever wants to be the best at EVERYTHING right now! Thing is, success doesn't work like that. You've got to fail your way to your destination.

We all know and have heard that, but we still don't understand it. Let's take it one step further.

What you talking about Meek?

What stops the average person from attaining their goal?

So if you've failed a little bit, cheer yourself on. You took the a major step towards success! You worked!

Yes, you may not have gotten the results that you wanted. You may be a little out of your comfort zone. You may even be a little distraught. HOWEVER! You do have a goal! You have enough ambition to chase it! In addition, you've overcome your fears! Kudos for having goals as a priority when the common folks' goals are tennis shoes and Xbox games. These things alone set you apart from the majority who will settle for mediocre lives and a meager existence folk will try to justify as the American dream. Hats off to you!

Chances are, the failure you see has many small successes attached to it! Look at what you've learned! See who you've impacted! Look at the foundation you've built!

Keep the hammer down and the faith up.