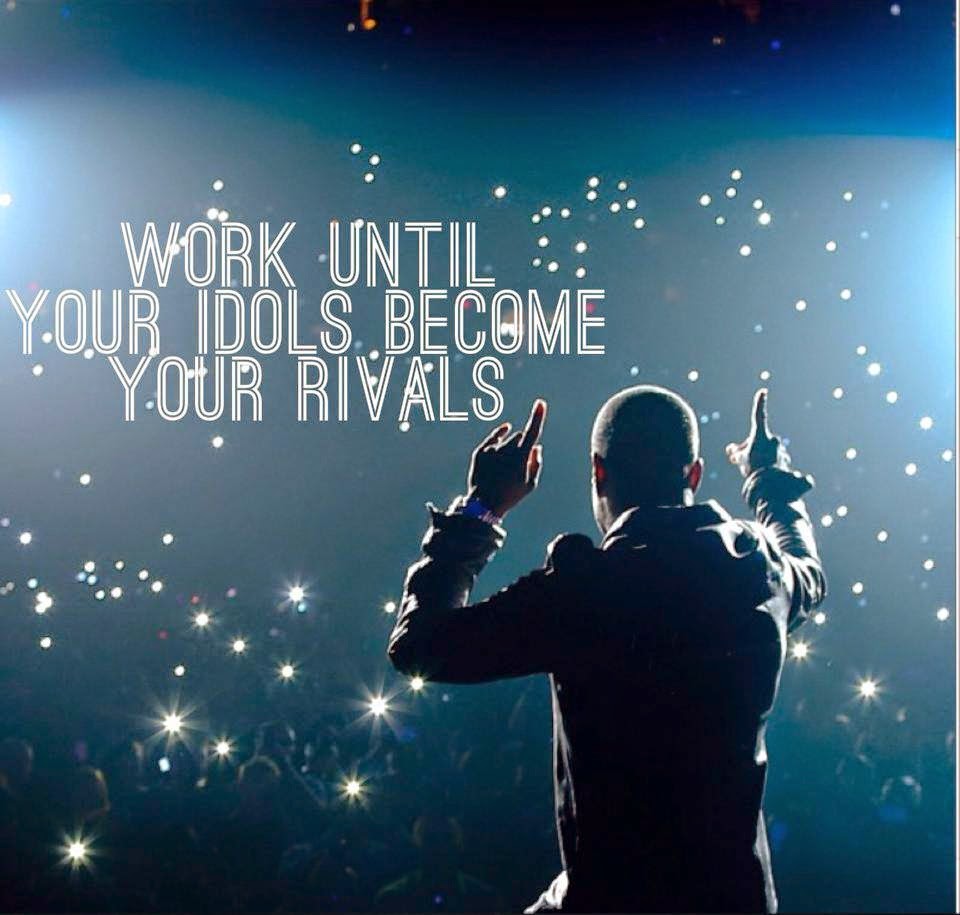 Kevin Hart is one of my favorite comedians in the game right now.

Say what you want, but I think he's hilarious and this is my blog so save your opinions and understand the point.

Rewind a few years back...

Crazy, I remember sitting in the front row of the Richmond Funny Bone seeing this guy perform for the first time.  Honestly, I didn't know who he was. I went because I was blessed with some free tickets.  I really enjoyed the show and thought he was pretty funny considering all the empty seats. The capacity of that venue is 250. This will be important in a second.

I watched this same guy bring out around 12,000 people to ONE of his shows! He LITERALLY filled up the Richmond Coliseum! Now you can't even turn on the television without seeing an advertisement for one of his movies or him doing a commercial for a product or 12! Everyone see's his success, but do you think everyone remembers his story? Though they see the shine, do you think most see the grind?

I politely say no. When he caught his break in the early 2000's he had been in the comedy game over 10 years! Word on the street is a fan, or lack there of, threw a piece of chicken at him while he was on stage once! The good news is all of that was temporary.